When it comes to cancer, we have some of the best, top-notch people here in Salisbury 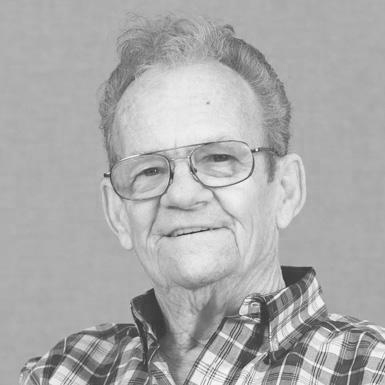 It was an ordinary day, and Thomas Holochwost and his wife were visiting a friend, chatting in the kitchen, when he noticed a swelling in his throat. It just so happened he had an appointment with his primary care doctor the following day in Crisfield, and that physician send Tom to have an x-ray.

“He had a bad feeling and wanted me to know what the worst-case scenario was,” he said. “He wrote it down for me ─ squamous cell carcinoma.”

His primary care doctor’s thought was correct, as a biopsy later confirmed. The cancer had originated in Mr. Holochwost’s throat, but had spread to his neck. Three tumors were removed and then he needed radiation.

“I met with Dr. John Manseuti and Dr. Walid El-Ayass,” he said. It turned out he and Dr. Mansueti were “birds of a feather,” as Mr. Holochwost put it. Holochwost was a retired U.S. Navy chief, with 30 years of service, and Mansueti had been a U.S. Navy fighter jet pilot, and later, a Naval Flight Surgeon.

“When it comes to cancer, we have some of the best, top-notch people here in Salisbury,” Holochwost said.

He also appreciated the radiation therapists who helped him overcome his claustrophobia during his treatments.

He also underwent long chemotherapy treatments, and appreciated the care of the outpatient infusion staff, especially his favorite nurse, Debbie.

Holochwost is doing well, and he says that along with a skilled care team, “the power of positive thinking” will help others as it did for him.

“Regardless of how bad it is, there is still hope,” he said. “We have a great hospital; you can’t get any better than these guys. There’s no reason to cross the bridge for care.”