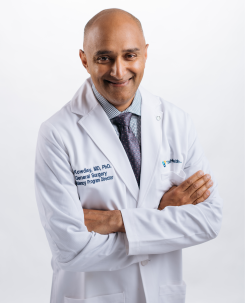 Dr. Gopal Kowdley has been appointed Medical Director of TidalHealth’s General Surgery Residency Program, which the health system hopes to receive accreditation for in the fall.

Dr. Kowdley comes from St. Agnes Hospital in Baltimore, Md., where he was the Program Director of General Surgery and served as the Chief Medical Information Officer and Chairman of the Robotics Committee. He was previously responsible for training residents and medical students, and has a special interest in breast surgery, thyroid and parathyroid surgery, while using minimally invasive techniques.

Dr. Kowdley attended Johns Hopkins University for his bachelor’s degree in pre-med, graduating with honors in economics and biology. He earned his medical degree and PhD in biophysics at the University of Virginia School of Medicine in Charlottesville, Va., while involved in the Medical Scientist Training Program. He has authored many publications and abstracts.

Dr. Kowdley completed his residency at the University of Chicago Hospitals in Chicago, Ill., where he was Chief Resident of General Surgery for five years before serving in the US Army as the Chief of General Surgery and Commander of the 67th Forward Surgical Team at Wuerzburg Army Hospital in Germany.

When Dr. Kowdley isn’t practicing medicine, he enjoys spending time with his wife, their two grown children, who have recently earned their master's degrees, and their two dogs, Aria and Denali. Dr. Kowdley also enjoys running, food and travel. He has traveled to 33 countries so far. 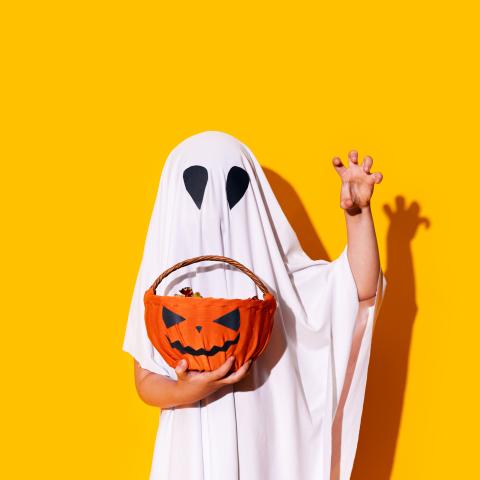 On Oct. 29 from 2 to 3 pm, the community is invited to meet our team members and residents and...

TidalHealth will hold a free ICD Support Group from 9 to 10 am on October 11 at the TidalHealth Adult...