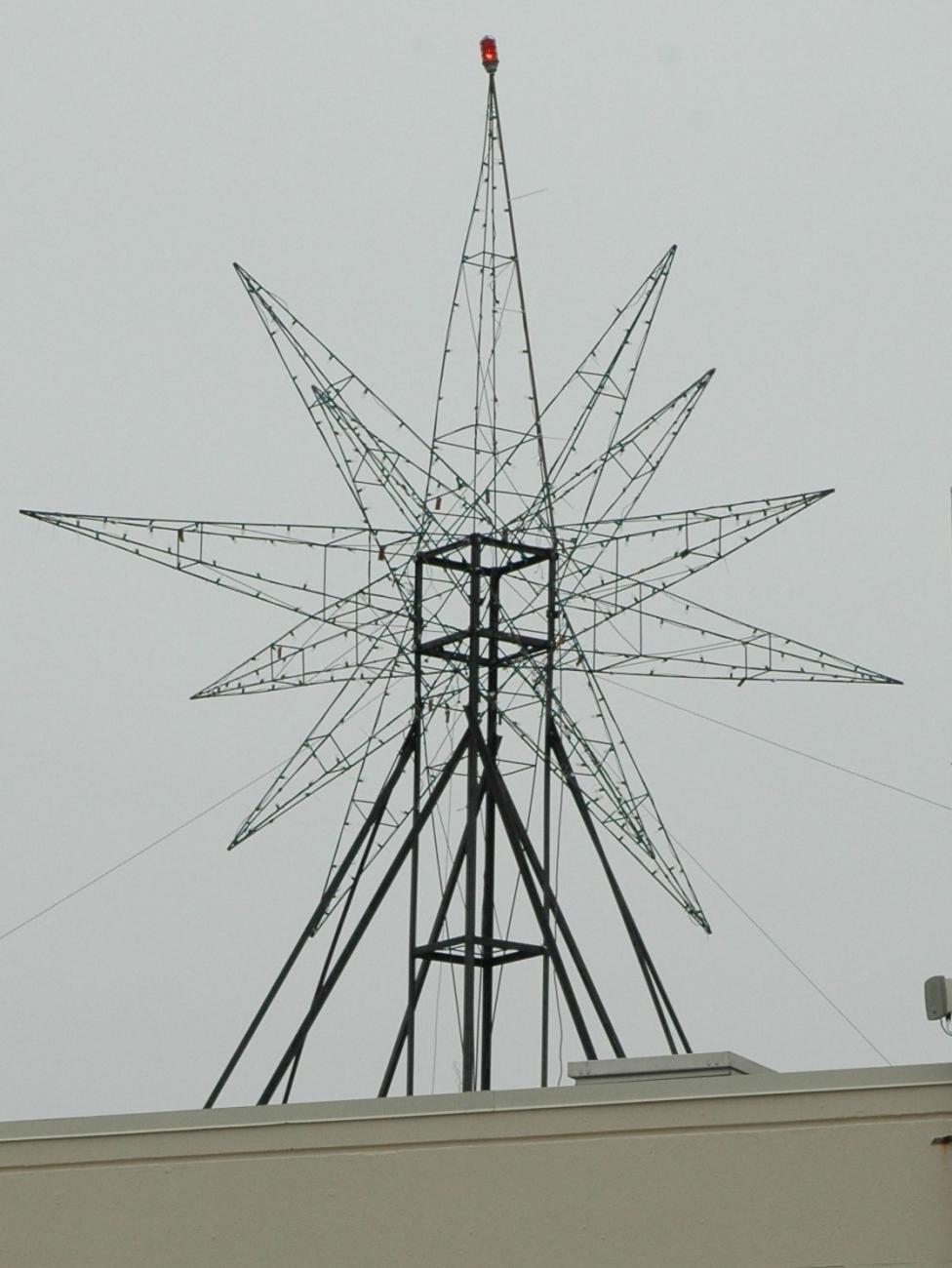 In 1995, following the death of Maryland State Police Trooper First Class Edward A. Plank, Jr. who was lost in the line of duty, TidalHealth Peninsula Regional began dedicating the lighting of the star each year in Trooper Plank’s memory. It also serves as a tribute to the hospital’s close working relationship with local emergency responders and law enforcement officers on the Delmarva Peninsula.

TidalHealth would like to ask all residents to take a moment during this holiday season to thank our local emergency responders, law enforcement officers and our friends and family serving in the military, and to remember our heroes like Trooper Plank and Corporal Glenn Hilliard who have made the ultimate sacrifice in service to our safety.